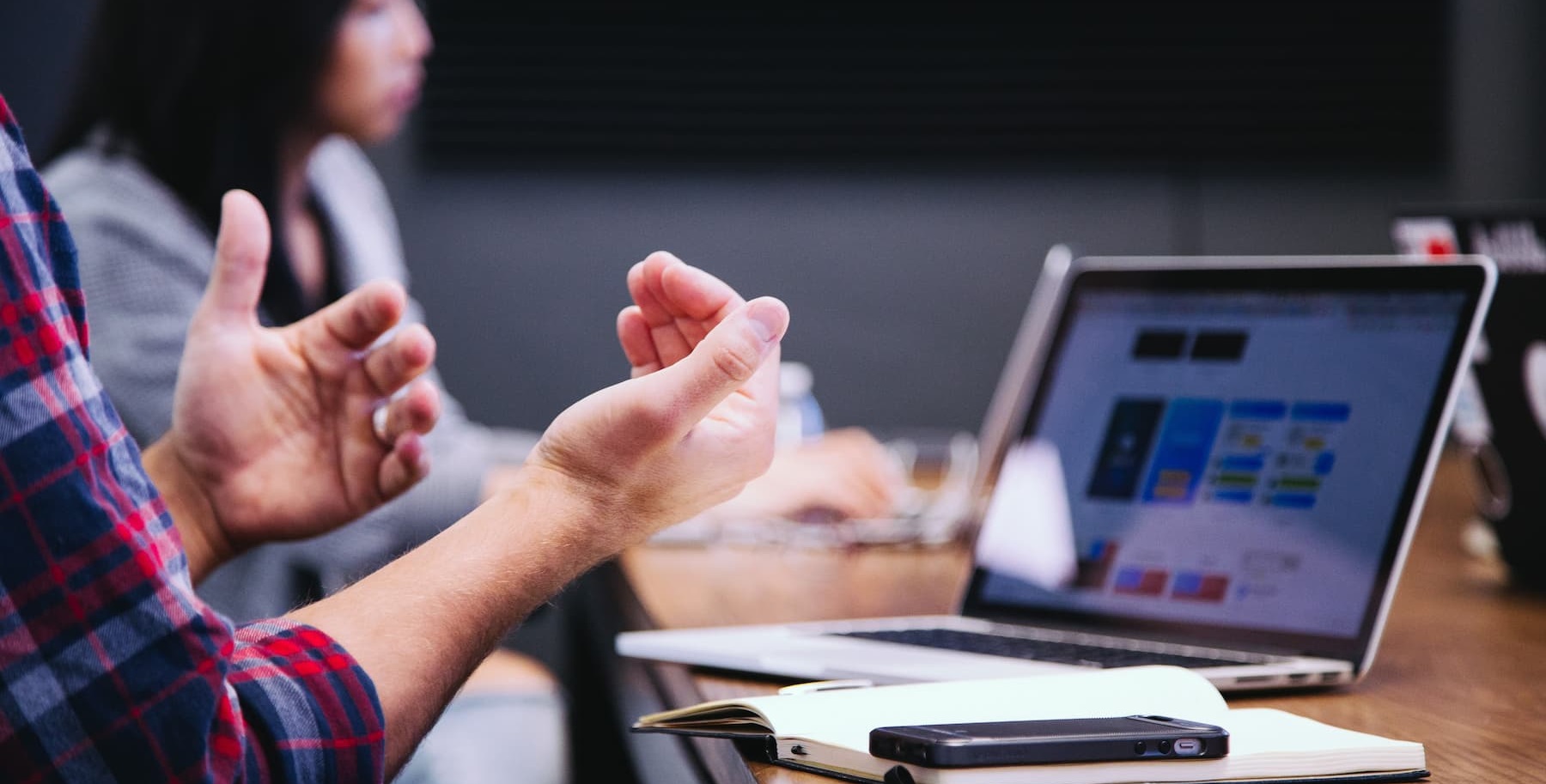 Work and workplaces are continuing to undergo massive change. To keep up, companies are having to adapt, evolve and, in some cases, re-engineer people and organisational development plans and policies. They are also having to identify and then embed the skills and behaviours now needed in the ‘new normal’ to deliver their business strategy. To do this last part, they need the right tools – and 360 degree feedback is one such tool.In this article, we look at 360 feedback trends in the changing use of this versatile tool and explore how other organisations are using – and benefitting – from it.
‍

So, what are the latest 360 feedback trends?

Clients often ask us about how others are using 360s and any specific trends we are seeing. While we are not seeing any groundbreaking 360 feedback shifts, there is certainly an evolution and diversification in how 360 feedback is being used. Moreover, people are commonly now demanding different features, as standard when introducing a new 360 platform or refreshing an existing process. These things include:

How else are other organisations using 360 feedback?

Perhaps the most significant evolution we have seen in recent years is a big uplift in 360 feedback being deployed in a more focused and strategically aligned way. Whereas, once it was perhaps more common for larger organisations to procure a 360 degree feedback tool to aid leadership development, as and where needed, now more often than not its introduction is pegged to a specific requirement or strategic need.One such other way is introducing 360 feedback to measure specific development areas – for teams, job functions and company-wide (as well as for individuals). Some of our clients use this aggregated view of the numerical data to identify performance and development gaps to inform leadership development, talent acquisition and other training programmes. Another trend that persists is using 360 feedback to inform performance ratings. Now, we tend to urge caution when considering this as it is not without its drawbacks and messaging and clarity of communication is crucial. A notable problem with this use though is that research suggests that when 360 feedback is used for appraisal, you get lower quality feedback (Fletcher and Williams, ‘Improving Performance and Developing the Individual’, 2016).

What’s so great about 360 feedback, anyway?

Hopefully some of what we’ve already set out goes some way to explaining its versatility and potential as a developmental tool. But here are a few other thoughts on how it can be a true game-changer, both for individuals and organisations:

Empowerment is a key pillar of your employee experience and the kind of self-assessment offered by 360s, as well as the feedback gathered from peers and subordinates gives a voice to those who may not ordinarily have one. Furthermore, self-appraisal leads to higher commitment and buy-in to act, on the part of the individual being assessed (Fletcher and Williams, 2016).

By raising self-awareness, we can also raise performance level. This occurs through us knowing more about ourselves, enabling us to think about and reflect on our strengths and areas for improvement. We can then approach this in much more targeted ways (Dai et al 2010). There is mountains of research-based evidence to support this assertion that constructive feedback from 360s can drive sustainable higher performance.

360 feedback has also been shown to be a driving force for positive organisational cultural change. It can facilitate a desired shift in culture, increasing the likelihood of behavioural change occurring, especially if a group go through the 360 process together and are provided with coaching support to ensure accountability afterwards.Hopefully this has provided you with some food for thought on how 360 feedback could be deployed. To learn more about running effective 360s, or to discuss your specific challenges, please get in touch.